"...I want a job as a writer that will let me work eighteen hours a day and I'll take my chances on the amount of pay." Milton j. Smith Sr. 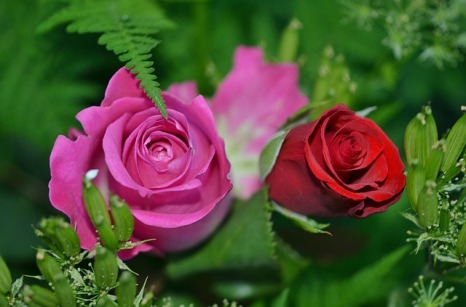 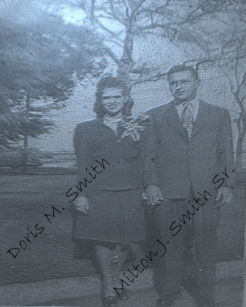 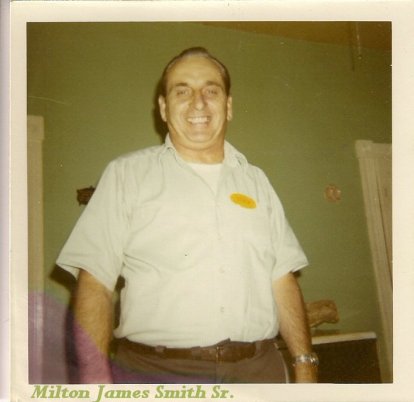 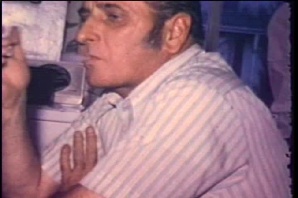 There is no record of Miss Anna Jarvis becoming a mother. No one person, however, had more to do with this upcoming Sunday’s celebration. It was Miss Jarvis of Grafton, West Virginia, who originated Mother’s Day. In 1907 she was in Philadelphia and persuaded the children of her church to honor their mothers by wearing a white carnation to the services. In later years red flowers were worn to indicate a living mother and a white for the deceased.

The appeal of a day dedicated to Mother spread rapidly. Within four years every state of the union observed a Sunday to honor one’s maternal parent. Also in 1911, leaflets were printed in ten languages, and the new holiday was accepted in all of North and South America, Africa, China, and Japan.

In 1914 Congress voted the second Sunday in May as an official holiday and recommended that President Woodrow W.tlson pro­claim it as such. He did so, as have all his successors. Mother’s Day is also one on which to fly the country’s flag.

Soon, sons and daughters were presenting gifts. Other than flowers, perhaps no gift in direct relationship to Mother’s Day has been given than reproductions of Whistler’s painting of his own mother. First exhibited in London during the year 1872 the original was sold in 1891 for $600 to the French Government. The reproductions have sold over 5 million copies. A United States stamp was issued in 1933 to honor the painter and his subject.

The custom of honoring motherhood was once a pagan festival lasting three days. The ancient Greeks gathered in caves and woods to honor Cybele, mother of the gods. About 250 Be. this practice spread to Rome and was begun on the Ides of March. Goddesses of myth are often thought of as being motherly. Obviously, these were far different holidays than the one we presently observe.

Mother’s Day is best reflected when one considers the many acts performed in love for one’s children.

Solomon, the Biblical sage, solved a perplexing problem using the wisdom of God and mother love to decide the birthright of a child. Two harlots living in the same house gave birth to children within three days of each other. One child died during the night whereupon the bereaved mother switched babies to acquire the living child. When the awaking mother discovered the attempted deception she appealed to King Solomon.

He ordered a sword be brought forth and directed the baby be cut in half. This prompted the woman whose child it was to cry out, “Give it to her.” The deceitful mother cried, “Kill him.” Thus, Solomon knew the right mother.
He awarded the child to the harlot who was willing to give up her child.

Recently a terrified mother threw herself under a train in a desperate attempt to shield her three-year-old son from death. This tremen­dous act of love and protective instinct is noteworthy in that she died with the child.

Samantha, crippled by polio at two years of age, was told she would never walk.
Her answer was, “Not only will I walk, I will raise a family.”
Attesting to this fact is her grateful family.

Grandmother Smith knitted 50 pairs of mittens a year. At Christmas time the warmth of those beautiful mittens was gleefully appreciated by the children of a frozen New Hampshire community. Her love for them could be seen by an act of love. “Grammy” never saw the love smiles on their faces because she was blind.

Surely, most are aware of the twofold love of Mother Teresa and the comfort she brings millions around the world. A television reporter asked her how she felt about not being able to feed the world. Her answer, “My success is measured in how close I remain to God.” Thus, to all Mom’s and Mother’s, Happy Mother’s Day!

Milton J. Smith is taking to the typewriter to expound his views.